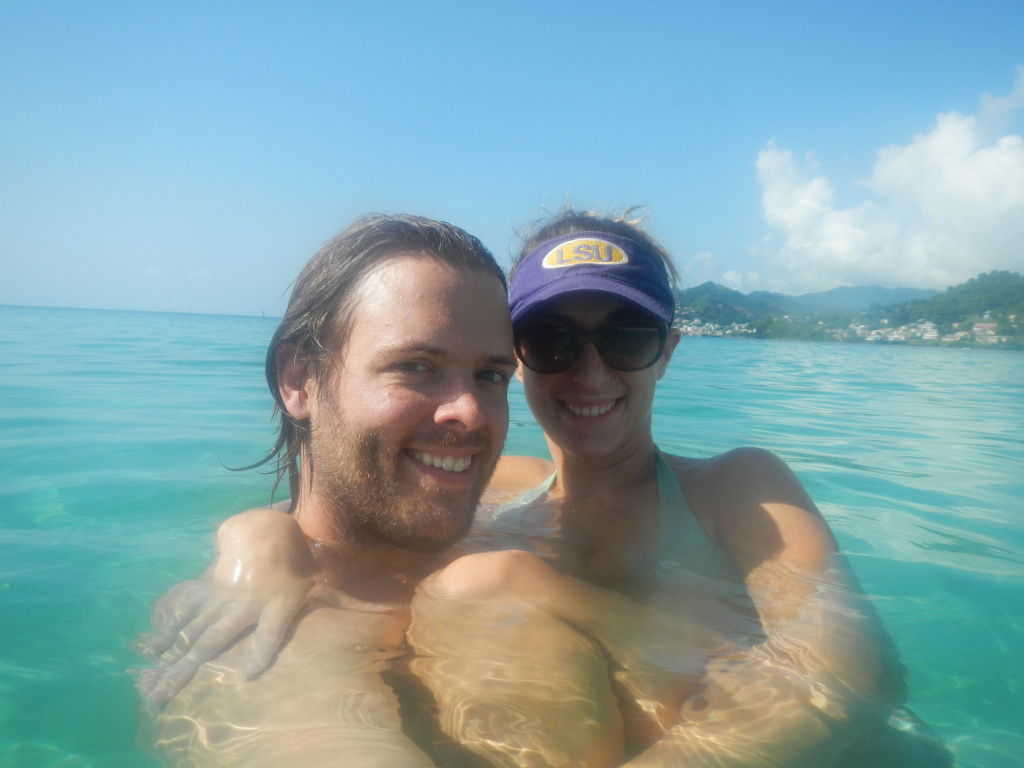 Just a few days ago I called my old landlord in Grenada just to say hi. For those who are new readers (top o’ the morning to ya), I lived in Grenada, West Indies for 3 years before I became a full time blogger and a mom and a New Jersey-er.

As soon as my landlord picked up the phone, I was overcome with a sense of familiarity. He was so happy to hear from me, and he asked me how “his grandchildren” were doing. My landlords treated hubs and me like their kids. They made me big pots of soup when I was sick, and my landlord dutifully dropped off fresh mangos every morning when I was pregnant because I told him the babies were asking for them. 😉

I was struck with a pang of missing the island, when I hadn’t missed it one bit before. In fact, I was sort of glad to get off of it. Then, that pang of missing the island really intensified when I read a friend’s blog post this morning about all the changes her family went through in Grenada. My friend Kristi was a working mom who quit her job to start her own business. She was wildly successful and then had to give it up to move to Grenada when her husband started medical school. Then she became a stay at home mom. Then she decided to home school her children, all things she never thought she’d be doing. I’m happy for her family that they are coming home to the States but when I read her post I became sad at how quickly we lost that sense of calm and minimalism that we had on the island.

What is the Goal?

I’ve written about raising minimalist children before and my quest to have very few toys and all of that. All of that mindset is inspired by my time in Grenada. I think I have held on to my tendency to not buy so many things. I’ve held on to the idea that Christmas does not have to be over the top. I’ve held on to the importance of family, of eating fresh food and not fast food, and of spending time with friends.

But as I stood there at the kitchen sink last night furiously washing bottles while I rocked my son in his bouncer with my foot, I thought about how I’d been working all day long. I’d written several blog posts. I’d gotten through nearly 75 e-mails while my kids napped. I’d started a roast in the crock pot. I even took a shower somewhere in there and put on a fresh new set of yoga pants, haha. I’d addressed Christmas cards and washed the dishes and took the dog out and fed the kids and read to them and it all led me to that moment of washing the bottles at midnight and hubs boiling and shredding chicken so I’d have it to make dinner easier tonight. 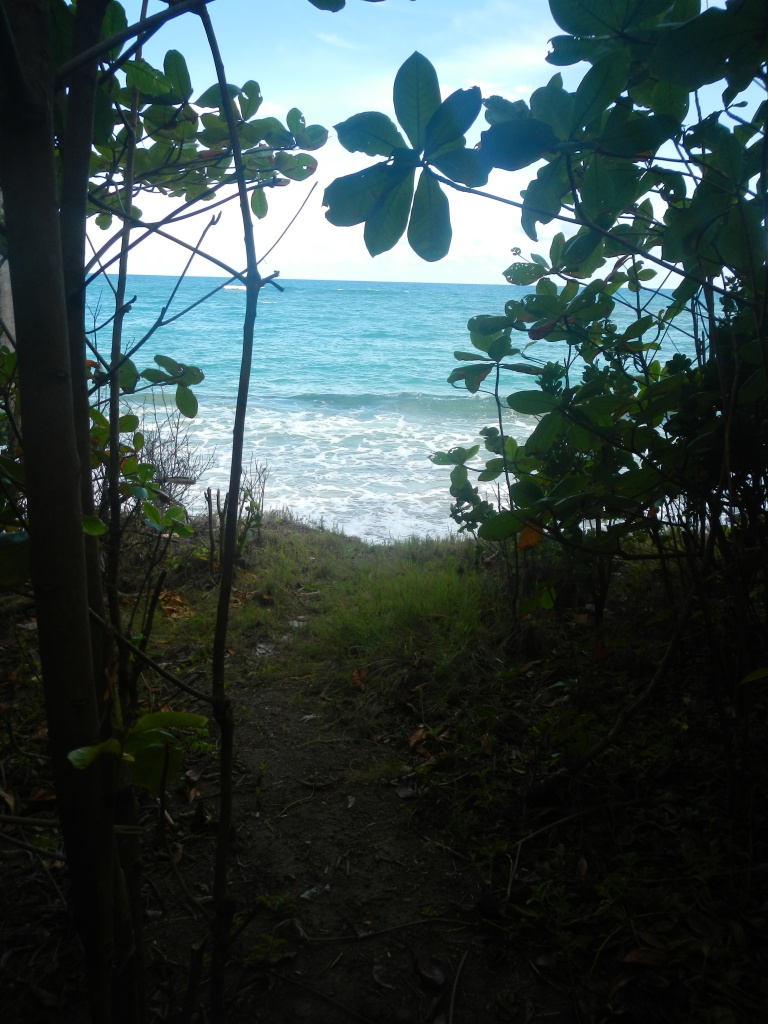 As I stood there I thought about Grenada. I wish I had asked Grenadian moms more about how they went about their day. I did not spend a lot of time with Grenadian moms while I was there because I had the unique opportunity to teach at the university while I lived there whereas many other med school spouses were more involved in the community. I wondered if the Grenadian moms’ days were spent as hectic as mine. I wondered if they were more relaxed about raising their children. I wondered what they would think about New Jersey and the snow and the never ending traffic going to the malls.

I’m not quite there yet with the minimalism. I still can’t decide what to let go. I still have closets that need to be organized. I still have too many cups. I still have too many clothes despite donating four boxes. I feel like a wierdo for not obsessing about my kids Christmas presents and wondering if it really matters anyway. I look at my budget and see things that can be trimmed and yet I see things that I want and can’t quite fit in there yet. I feel thankful for all that we have but also a little bit of a pang for the 270 sq foot apartment where we spent so much of our time together. We’ll never have that again, that quiet and that peace that comes when you live several thousand miles away from all the bustle of the United States.

Today I am a little sad about that, but a little determined to find a way to have a little piece of the island life right here again.