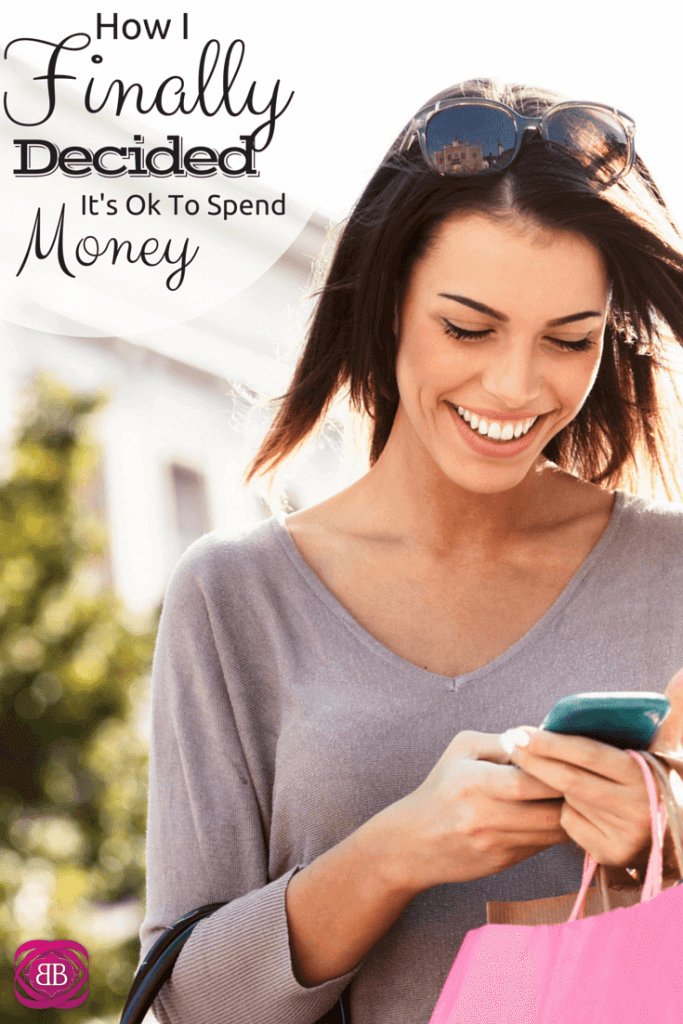 Last month was the month of the unexpected expenses, y’all. I shared my July budget with you at the beginning of the month, and I promised to give you an update.

Here are the lowlights:

So, the worst thing that happened in July was that we had to fix both our cars. As I have mentioned around the web before, the hubs and I both drive old, high-mileage, but paid for cars.

This is the third time this year that the SUV needed repairs. Twice it has left me stranded and then this time, it sounded really bad so I brought it in again.

All in all, our cars cost us $1,500 to repair this month. For the first time, in a really long time, I actually had to use my emergency fund instead of cash flowing it.

Our crazy dog, Julep, started acting really weird. She used the bathroom in the house twice, which in all the 6 years of having her has only happened one time when she was a puppy. This dog is nuts, but she is very potty trained so I started to get worried about her. Then her hair started falling out in big clumps, and I knew I had to take her in for a check up.

She is fine, and I think we concluded dealing with a bit of anxiety and stress now that the kids are running around, taking her toys, and grabbing her tail. I’ve been paying lots of special attention to her and taking her on long walks and she is doing much better. However, her vet visit and updates on her vaccines set me back $350.00.

Hubs was supposed to have all of August off, which he was going to use to prepare his residency applications. At the last minute, he got the opportunity to rotate at a different hospital for the month and decided to take it. All of the expenses related to this decision cost me $600.00, and I’ll explain more about this at the end of the month.

So, all in all, we had around $2,500 in expenses that were not on our budget sheet at all in July. We went over in our food budget too because I keep buying packs and packs of produce like raspberries and blueberries for the kids. I have cut back a little bit in August already when it comes to that. They still get all their nice little organic food, but it’s portioned out a little better, i.e. we’re not going through a pack of blueberries a day.

I Feel Ok About Spending Money

Because of years of minimalism (including going without the TV entirely) and hard work, we didn’t have to stress about those unexpected expenses in July. We had the money sitting right there in our accounts. Would we have liked do something else with it? Yes, absolutely. I can think of about 500 things I’d rather spend $2,500 on, but the fact that we’ve planned enough and built enough of a cushion to take of our family’s needs without going into credit card debt makes me so incredibly happy.

Remember, if you’re in a tough financial situation, I’ve totally been there too and you’re not alone. Take a deep breath, get organized, and make a budget. It only took me a few years to go from being in credit card debt to having a significant cushion. If I can do it, you can too. 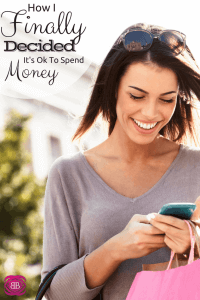 How did your July go?