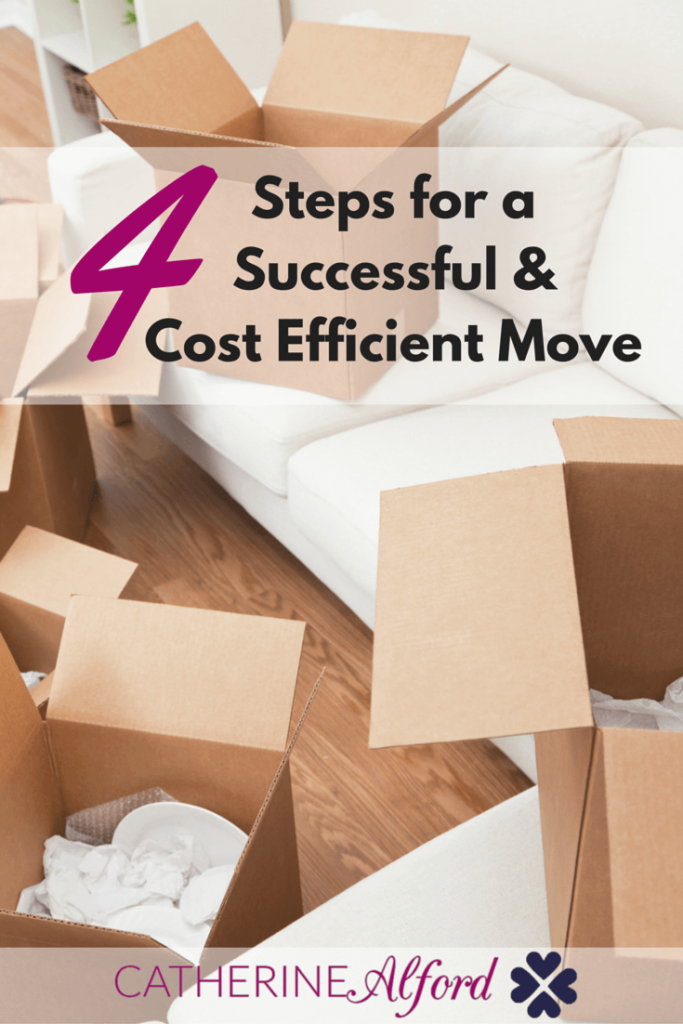 This post is brought to you by You Need a Budget. Try their budgeting tool for free for 3 months (no credit card required – you know I’ve got your back!)

I’ve been blogging for nearly six years now, and in that time, I’ve written about living in numerous different places, major life changes, and have shared all about my family, our trials, and our successes.

Sometimes we budget for these life changes way ahead of time and sometimes things catch us totally off guard (like that time we found out I was pregnant with twins – remember that?)

My readers have seen me go from a young, broke graduate student living paycheck to paycheck to an ex-pat who started a business in another country to a mom who is now self-employed.

You’ve also seen my husband go from being in a career, to applying for medical school, to getting accepted, moving out of the country, becoming a dad, and spending five of the six years I’ve been writing online trudging through medical school with the best of them.

The Journey is Ending

Now, we’re finally at the END of his medical school journey (yay!) after all those years of incurring six figures of debt, moving all around the world, and following dreams.

He only has two weeks of medical school left, and two weeks ago, we found out the most amazing news – that the hubs matched into a residency position!

As I’ve written about a few times, the residency match is intense because there aren’t enough jobs for the amount of doctors who apply. That means someone who went through the rigor of medical school might not actually be able to become a practicing doctor at the end of school.

Needless to say, we were on pins and needles waiting to find out what the hubs’ fate would be during match week. Of course, now that we know the results and that we have to change locations, we’re trying to just roll with the punches (something that You Need a Budget totally believes in!)

Bracing for the Change

This year was actually the largest residency match in history. In fact, only 75% of doctors who applied to the match actually got a job. We are so excited that the hubs was one of them!

Right after we found out he matched, our whole family got hit with a horrible virus that brought us down for several days. Talk about a crazy, whirlwind week.

We are excited about the lower cost of living in Michigan and how nice everyone is there, but it’s bittersweet to be leaving New York City because we love it here so much.

We’re so grateful to have a few extra weeks to plan this move. The last time we moved from Louisiana to New Jersey, we only had 16 days to move and our children were only 5 weeks old, having just been released from the NICU.

That move was such a blur and so expensive, and I never want to repeat something like that again! So, this time, we are doing things a bit differently.

Here are the steps we’ve taken so far and the steps that might help you if you have a move coming up too:

When it comes to a move, the very first step is to know how much money you have to work with. We knew that we’d likely be moving somewhere if the hubs matched, so I have a $5,300 savings fund that I’ve been adding to for the past few months or so.

So, how did I do that? Well, I’ve been watching my spending per usual and anytime I had a little extra money, I went ahead and put it in a separate account.

You can’t know how much you have to spend on a move (or any big life change really) unless you have knowledge of your spending patterns. Most people I talk to, especially millennials, use apps to track their spending to give them a better idea of where their finances stand.

You Need a Budget has long been one of the most popular budgeting platforms out there, and now they have an app which makes it SO much easier to see what you’re doing.

Before YNAB ran on a desktop and you had to use dropbox to sync things. Now with their new app, there are a lot more features that can help you learn to budget.

YNAB has a few core rules that they help you follow to succeed:

In addition to the rules above, what I’ve always liked about YNAB is that it’s flexible and acknowledge that life happens. It’s a zero based budget, meaning you put in the amount you have to work with and that’s what you allocate to spending. You can move things in between categories, like if you overspend on your kids, you have to take away money from date night.

It might not seem like “flexible” is the right word, but I’ve used a bunch of budgeting apps in the past, and many of them make you feel guilty for overspending or messing up a category. YNAB just let’s you shift priorities as long as it still balances out to zero at the end.

You also have to approve your transactions before they go into your budget so you really have a strong sense of your spending patterns. It really is easier than ever to watch your spending now that there are so many apps out there, and YNAB is a good one that has helped a lot of people.

So, now that I’ve gone off on a tangent about budgeting and how great it is (this blog used to be called Budget Blonde after all) now it’s time to make sure your money goes as far as it can by shopping around.

At this point in the moving planning process you should have done a thorough assessment of your bank accounts and your budget and you should decide on how much your move should cost. You don’t want to go hiring movers and picking apartments at random without know how much money you have to spend

After all, there are many different types of moves, from loading up everything on a UHaul yourself (been there) to a white glove service where people come and pack up everything, put it in a truck and move it for you (oh how I wish!) So, get some quotes from moving companies and see what you find out. Then…

Because we have the kids in tow and the dog and stuff, we decided to go with moving pods this time around. Last time, we did not have that much in savings so we towed a $400 UHaul trailer across the country.

This time, with the money we have saved, we’re going to spend around $1,300 on packing up two pods and having them shipped to Michigan. This will allow us to put the kids in the car and drive to Michigan at our own pace without pulling everything we own in the world behind us.

The original quote I got for the moving pods was $1,500. I hesitated on the phone when he gave the quote and he offered to knock off $100. This got me in the mood to haggle since he was willing and I got him down to $1300.

So, the rule is, don’t always assume that a quoted price from a mover is the final price. There are a lot of moving companies in the world and they are all competing. Remember, they all want your business so use it to your advantage.

So, we all know that life’s crazy moments like moving, having babies, etc. etc. etc. always come with extras.

I’m not assuming this move will go smoothly. I’m totally a realist. I know gremlins are going to come after me (for more on gremlins, check this out.) Essentially, I expect to have to pay for an extra night in a hotel room or I’ll have to make an extra food stop for my toddlers who eat everything in sight.

Maybe something will break, maybe we’ll get a flat tire – who knows! The point is, don’t just budget for moving boxes

, movers, gas, etc. Have a nice, healthy padding because you want your move to be fun and exciting and not something you regret ever doing.

If all of this sounds crazy overwhelming, don’t forget that you can get extra comfortable with your money situation before you move by taking advantage of all of the resources YNAB offers. They actually give *free* daily online classes, and if you’re a student you can use YNAB for free too! Holla!

So, Here We Go

Guys, I can’t believe I’m making such a big move yet again. My kids just turned two and this will be the third state they’ve lived in! Luckily, we will be in Michigan for sure for 4 years, so I can stop this trend of moving every two years and stay put.

I’m excited and ready to go, and I’ll be sure to update you along the way.

How do you budget for big life changes? Any tips for saving money on a move?

Remember, you can try You Need a Budget for free for 3 months baby!! No credit card required: click here to get the goods.